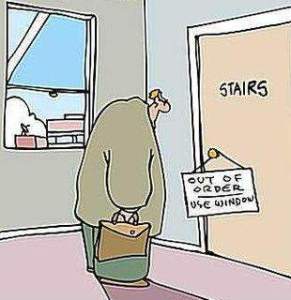 Hugh Dellar’s work typifies all that’s wrong with current teacher training: poor scholarship, lack of attention to how people learn languages, and a general reliance on the unexamined assumption that explicit instruction is the biggest part of a teacher’s job. In his books, articles, blogs, conference presentations and YouTube videos, Dellar combines an almost obsessive concentration on the explicit teaching of vocabulary with a glaring ignorance of linguistics in general (for example, he attributes structuralist linguistics to Chomsky*), and of research findings about instructed language learning in particular (only Jeremy Harmer rivals Dellar when it comes to talking baloney about SLA). By criticising his work as a teacher trainer, I hope to open up discussion of the areas that Dellar so hopelessly misrepresents. 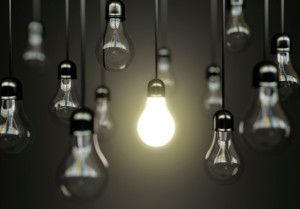 In his 2013 presentation Teaching Grammar Lexically, Dellar describes the epiphany he experienced when he read Lewis’ (1993) The Lexical Approach. After years struggling with nagging doubts about his own teaching practice, Dellar finally realised that grammar-based PPP teaching was “a tyranny”, and that language is “not lexicalised grammar, but rather grammaticalised lexis”. Dellar tells us that reading Lewis’ book caused a “profound shift” in his perspective, and that he spent many years “unpicking” its “dense” content. About ten years later, Dellar read Hoey’s (2005) Lexical Priming, and this, he confides, led him to an even deeper understanding of, and commitment to, the lexical approach. On the back of the two constructs “lexical chunks” and “priming”, Dellar has developed his own “Lexical Approach” to ELT which he now travels around the world promoting.

*In 1972, Chomsky described structural linguistics as an “impoverished and thoroughly inadequate conception of language”. 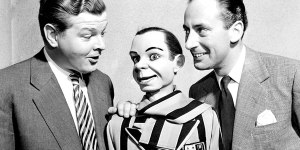 Dellar’s views on language learning are laid out in Teaching Lexically (Dellar and Walkley, 2016, p. 7). Here are his “Principles of how people learn languages”:

Essentially, to learn any given item of language, people need to carry out the following stages:

More than half a century of SLA research is reduced to a 6-step process which is supposed to explain how we learn “any given item of language”. We’re not told what an “item of language” refers to, but, if we limit ourselves to words and their collocates, there are tens of thousands of them; all learned by repeating stages 1 to 5 above an unspecified number of times. These “stages” are hardly “principles”, and the claim that together they provide an explanation of language learning is ludicrous. Still, let’s proceed and concentrate on the question of  explicit and implicit learning. Step 4 suggests that all language learning is conscious, which in turn points to the incoherence of Dellar and Walkley’s view, as we will now see.

Dellar and Walkley claim that Hoey’s (2005) Lexical Priming gives theoretical support for their view of language learning.  Hoey argues that words which are apparently synonymous – such as result and consequence – typically function in quite different ways. The differences in the usage of these two synonyms is seen in statistics from corpora which show when and how they are used.

Hoey argues that these statistical differences must come about because, when we first encounter these words (he calls such encounters ‘primings’) our brains somehow subconsciously record some or all of this kind of information about the way the words are used. Our next encounter may reaffirm – or possibly contradict – this initial priming, as will the next encounter, and the one after that – and so on. ….   (Dellar and Walkley, 2016, p. 11).

spoken fluency, the speed at which we read and the ease and accuracy with which we listen may all develop as a result of language users being familiar with groupings of words (ibid). 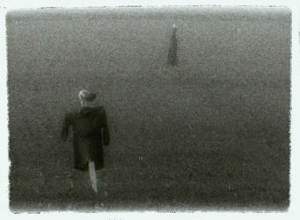 Dellar and Walkley’s summary of Hoey’s theory fails to properly describe the foundation on which it rests. Hoey claims that we learn languages by subconsciously noticing everything (sic) that we have ever heard or read about words, and storing it all in a massively repetitious way.

The process of subconsciously noticing is referred to as lexical priming. … Without realizing what we are doing, we all reproduce in our own speech and writing the language we have heard or read before. We use the words and phrases in the contexts in which we have heard them used, with the meanings we have subconsciously identified as belonging to them and employing the same grammar. The things we say are subconsciously influenced by what everyone has previously said to us (Hoey, 2005, p. 67).

Hoey’s theory obviously hinges on the construct of “subconscious noticing”, and yet, Hoey nowhere explains it. Instead of providing a proper description of subconscious noticing, and then explaining how it leads to communicative competence in the L2, Hoey simply asserts that language learning is the result of repeated exposure to patterns of text – the more the repetition the better the knowledge. This amounts to adopting a crude version of behaviorism.

Hoey rejects cognitive theories of SLA which see second language learning as a process of interlanguage development, involving the successive restructuring of learners’ mental representation of the L2, because syntax plays an important role in them, and syntax is a no-no for Hoey. He also rejects them because, contrary to his own theory, they assume that there are limitations in our ability to store and process information. In cognitive theories of SLA, explaining how relatively scarce resources are used is considered to be a key part of the theory. Various different theories are offered, but they all address the issue of making the most efficacious use of relatively scarce resources; the crucial, often conflicting, claims made about short and long term memory, and explicit and implicit knowledge and learning, all stem from an attempt to address this issue. One cognitive theory of SLA sees learners as developing linguistic competence through participation in meaningful communication, helped by access to innate knowledge. Another sees language learning as involving controlled processes (requiring a lot of attention and time) becoming more automatic, thus freeing up the controlled processes for application to new linguistic skills. What the conflicting and incomplete but nevertheless slowly improving theories have in common is their commitment to providing a causal theory capable of surviving empirical tests, and using constructs such as interlanguages, comprehensible input, apperceived input, working and long term memory, implicit and explicit learning, noticing, intake and output.

In stark contrast to the above, Hoey’s “theory” is no more than a hurriedly-sketched misrepresentation of connectionist theories which concentrates almost exclusively on input. Passing quickly over the rest of the issues, it simply asserts that we remember the stuff that we’ve most frequently encountered. Hoey’s theory does not explain how L2 learners process and retrieve their knowledge of L2 words, or precisely how “L1 primings” affects the SLA process. 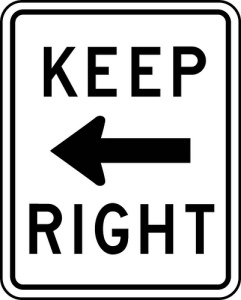 Hoey’s theory is bad enough, but Dellar manages to make it even worse by misrepresenting Hoey’s construct of priming, and confusing it with Schmidt’s (1990, 1993) construct of noticing. As we have just seen, priming, according to Hoey, is subconscious, while noticing is, according to Dellar, conscious. Hoey states categorically that Krashen’s distinction between acquisition and learning is correct: explicit learning only functions as a monitor, and priming is the unconscious process through which all language acquisition happens. Yet stage 4 of Dellar’s 6-stage process of language learning calls for learners to “pay attention and notice” language items.

It’s possible, of course, to resolve this contradiction by untangling the confusing use of Hoey’s and Schmidt’s theories, and relying more on usage-based theories (Nick Ellis’, for example) which use the construct of priming, but which grant a role for explicit learning. However, as Ellis points out:

I’ll return to this in Part 3, but for now, we may simply note that nowhere in Dellar’s published work is there a coherent, scholarly discussion of language learning. In particular,

Thus, for Dellar, language learning is the result of a 6-step process where tens of thousands of discrete “language items” are somehow assimilated as the result of an unexplained interaction between two badly-defined, seemingly contradictory constructs.